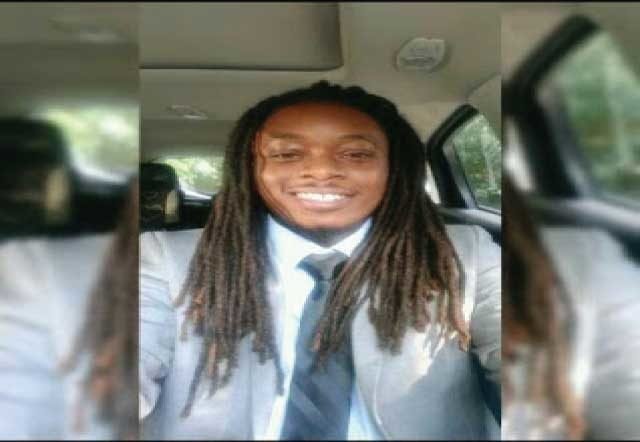 Recently, Major highways in Pretoria were blockaded on Monday as residents including farmers, workers staged a protest against incessant murder of white farmers in South Africa.

A Facebook user commented on one of the photos from the protest.

Calling for more attacks on white Afrikaners in South Africa. he said;

“Farm attacks must go on. Africa is not your home. If you don’t go back to Europe we will finish you One by one”  he wrote.

see photos of warning in next page

So Sad! Man gets knife from his woman and stabs another...