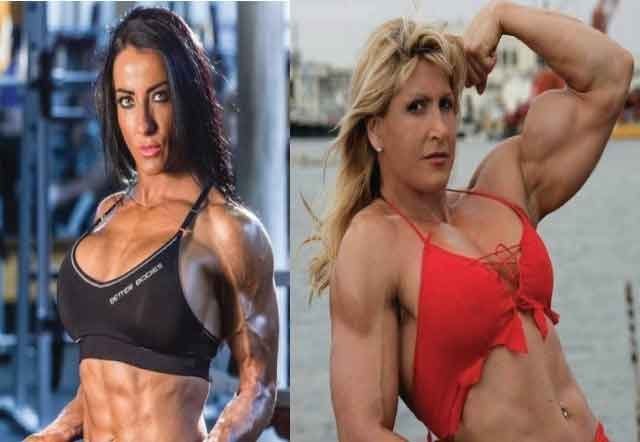 The origins of bodybuilding date back over 100 years but for the most part, initially it was a man’s sport. Joining male bodybuilders, women gradually started to take part in bodybuilding competitions in the 1970s and the sport has flourished ever since. Now women can compete in a multitude of competitions and in separate divisions, such as in the fitness and figure competition.

This article is dedicated to women who want to get inspired to build their body. As ViralGossipTalk have take time to bring to you women who took body building to the next level 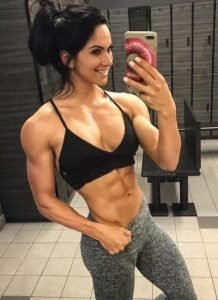 Aspen Rae is a fitness icon and has one of the most recognizable physiques on Instagram. This IFBB Figure Pro has built her following on her astoundingly shredded core and toned arms. Similar to many other fitness fanatics, when she was a teenager she was much smaller, before she decided to dedicate herself to her body.

Rae is clearly a gym junkie, and there’s a solid chance she can out-lift you at your best exercise. Take a peek at her Instagram to get a closer look. 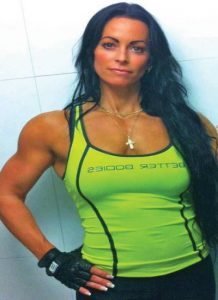 Adriana Kuhl is a fitness model and social media star from Sweden. She began her fitness journey as an underweight teenager, weighing 48kg.

However, she trained hard, focused on adding lean muscle mass from the age of 19. Only a year later, she’d managed to make serious progress on her goals, gaining 6kg and sculpting a great figure.

Adriana has always been a self-starter; she’s a very motivated person, and doesn’t have any trouble following her diet plan or finding the drive to train in the gym.

The Swedish fitness model names her children and family as the people who encourage her the most.