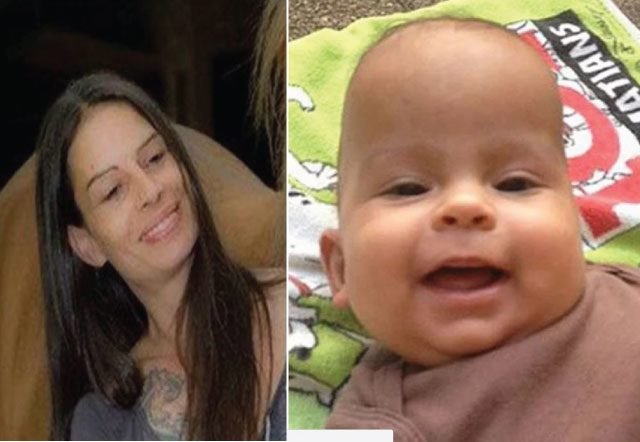 Katharina Katit-Staeheli snatched her year-old son Dylan from a children’s hospital in the northern Swiss city of Zurich, where he was awaiting surgery.

Dylan suffered from hydrocephalus. And he needed surgery but Katit-Staeheli ran off with him after taking him secretly from the hospital and fled to Spain. Where she hid him for almost a month. 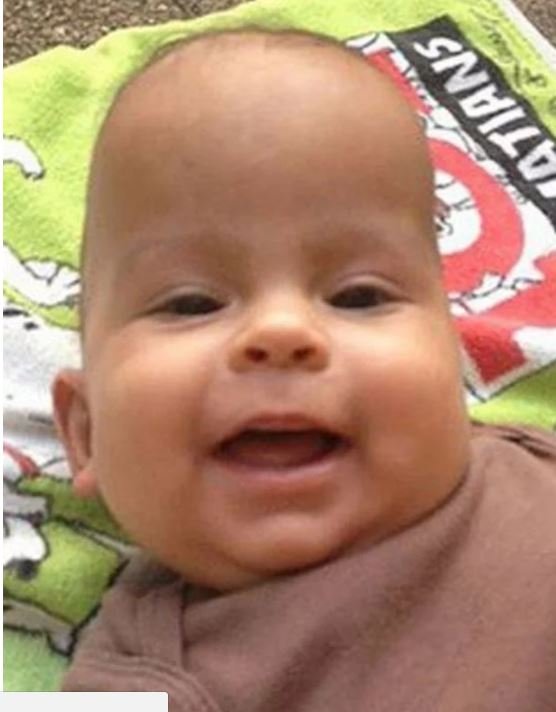 She was spotted in January 2014 in a shopping centre in Torrevieja on the Costa Blanca. By the Guardia Civil who recognised her from an international search warrant.

The mother, who is from the Swiss town of Buelach, in the eastern canton of Zurich, was then taken into custody while her baby was examined by doctors.

As the doctors worked on the child, Katit-Staeheli was held by two other cops in a room in the medical centre. 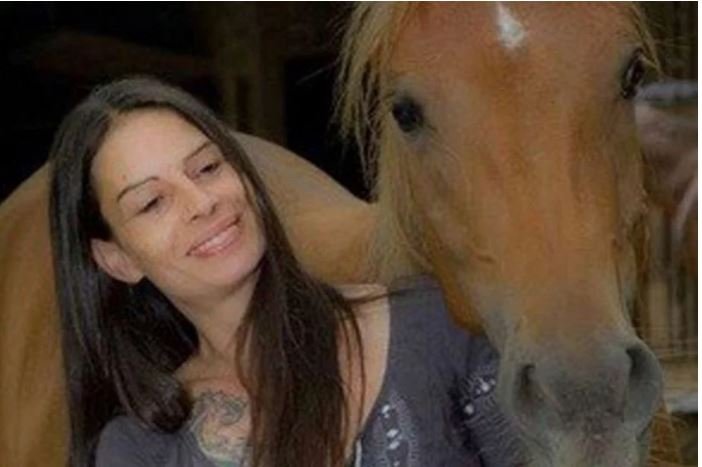 After a while, Katit-Staeheli asked the officers for permission to give the child a bath and it was granted. After she undressed Dylan, she took a knife and slit his throat. Afterwards, she tried to commit suicide by stabbing herself in the neck but failed.

Last Monday, Katit-Staeheli confessed to her crime in front of a court in the city of Elche in Spain.

She said she could not remember what happened in the hospital room. But told the court that she feared the doctors would take Dylan away to “experiment with him”.

She admitted that she was highly skeptical about conventional medicine and doctors. And said she favored homeopathy and traditional Indian and Chinese medicine instead.

Because of that, when doctors told her in Zurich that her child required an MRI scan, she said she panicked and decided to kidnap her son.

A psychiatric expert found Katit-Staeheli suffered from a personality disorder as she saw “no other way out”. Spanish prosecutors demanded 17 years in prison for the mother but the judge settled on a sentence of 11 years. She has now been jailed for 11 years.