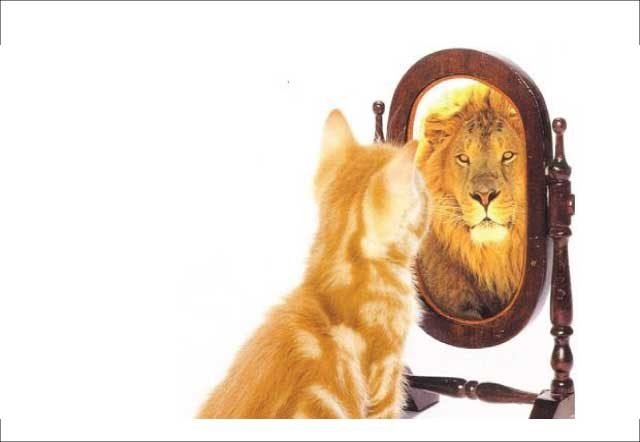 Imagine an individual Without an awareness of his/her personality, including strengths, weaknesses, thoughts, beliefs, motivation, and emotions. Question is can such a person exist?

Well at the end of this article we definitely will know. So let look at why self awareness essay is an essay we all should write about.

From what what I said earlier about what we should imagine, we can say that Self Awareness is the possession of a clear perception of your personality, including strengths, weaknesses, thoughts, beliefs, motivation, and as well emotions.

Well it’s not limited to that only. It is also the thinking skill that focuses on an individuals ability to accurately judge their own performance and behavior and to respond appropriately to different social situations.

Note that Self Awareness allows you to understand other people, how they perceive you, your attitude and your responses to them in the moment.

Many people are struggling with success when it comes to their social lives or economic matters precisely because they’re not self-aware enough.

This is due to the fact that self-awareness is doubtlessly one of the key factors of success in today’s world, largely because it helps you avoid making errors ahead of time and is a crucial aspect of the introspection that most experts rely upon to keep themselves calm and collected.

The list of things self aware people do includes;

They know they need certainty and uncertainty

Humans need certainty and uncertainty. This is a fact.

Too much certainty = boredom.

Too much uncertainty = anxiety.

They know they’re more than their thoughts

That means that you’re not required to do whatever your thoughts wish for you to do. You don’t have to obey them. They’re not in charge — you are. The real you.

It’s like this quote from Michael A. Singer, author of The Surrender Experiment and The Untethered Soul:

“The day you decide you are more interested in being aware of your thoughts than you are in the thoughts themselves — that is the day you will find your way out.”

Consciousness is the state of being aware of an external object or something within oneself, e.g. being aware of one’s body, lifestyle, character traits, etc. Self-awareness is recognition of that awareness (awareness of awareness, if that makes sense) along with capacity for introspection and the ability to recognize oneself as an individual separate from everything else in one’s environment.

Let me tell you also self consciousness can come a bit late when you are carried away. Now you would say what do I mean

There is this video that trended on the internet one certain time of an Argentina pop singer Laura Miller, who was carried away by her performance that she failed to notice that one of her bre@st was out. 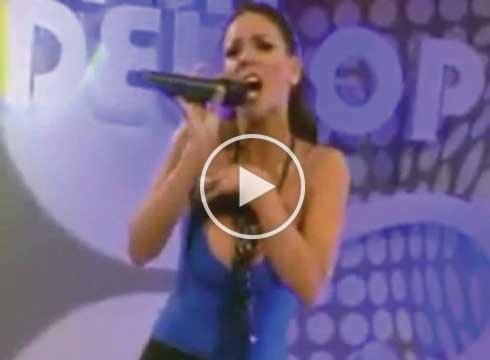