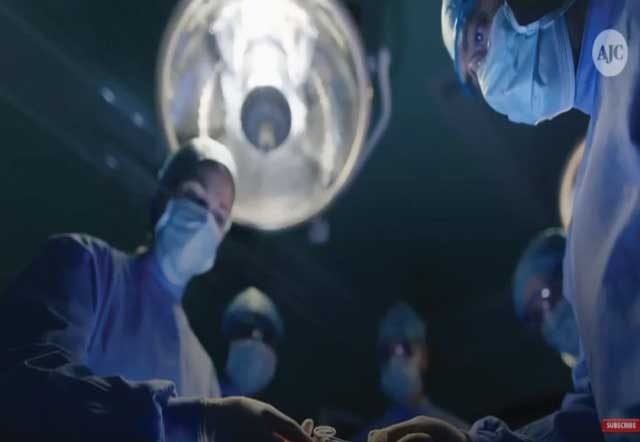 A Russian woman by the name Fedyaeva reportedly died. After a routine procedure when hospital workers mistakenly injected her with a drug used to preserve dead bodies.

Ekaterina Fedyaeva, 28, underwent surgery last month at a hospital in Ulyanovsk, in western Russia. To have ovarian cysts removed, according to state-owned television station.

During the March 15 operation, however, medical personnel gave Fedyaeva what should have been saline. But turned out to be formalin, which contains formaldehyde, according to Russia’s Tass news agency. Formalin is highly toxic if ingested, and just one ounce can kill an adult.

Related: Doctors discovered 9 nails in Indian woman’s stomach and they remove it without surgery (See How)

Hospital staff realized the mistake two minutes later and tried to wash out the formalin. But it was way too late – the embalming fluid was already making its way through her body.

“Mom, I’m dying,” Fedyaeva later told her mother, who thought she wasn’t being serious at the time, according to RT.

Fedyaeva was rushed to Moscow’s A.I. Burnazyan Federal Medical and Biophysical Center where doctors administered multiple drugs in an attempt to counteract the formalin, according to Tass, but they were unable to save her.

Also Read: So Sad!!! Mum slit one-year-old son’s throat because she feared doctors would experiment on him

At one point, doctors brought her to back to consciousness and Fedyaeva’s mother said she opened her eyes and whispered to her, according to RT.

Related: No doctors, no midwives! See how couple delivered their first baby at home without any help (Graphic Photos)

In the end, however, Fedyaeva’s organs started to shut down and she died Thursday.