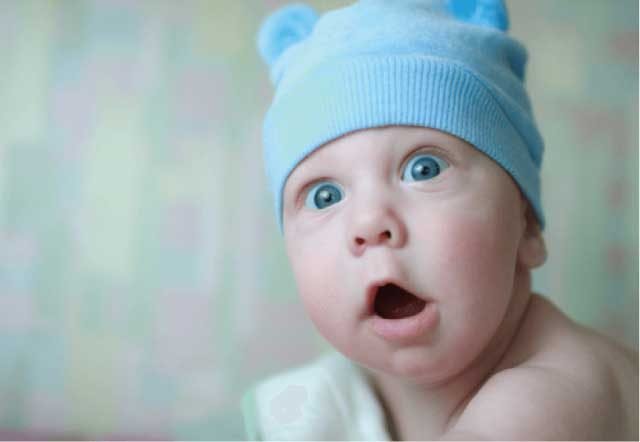 Babies are so cute and can be described to be the flowers of life. They bring lots of joy, laughter and happiness to a family home and everyone surrounding them.

Sometimes babies may seem little odd. However, Viralgossiptalk is dedicating this post to those rare peculiarities in babies. Anyway these things are perfectly normal and happen all the time. Let’s go through 16 Crazy Facts About Babies You Should Know Now. 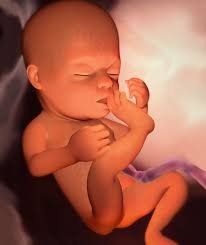 Vast and dominating majority of babies weigh around 6 to 10 pounds, however rare exceptions occur. The biggest baby born to date was born in Italy 1955 weighing whooping 22 pounds 8 ounces. Quite recently a California woman gave birth to a 16 pound baby named Sammy.
Another giant baby was born in california in January 2014 weighing 15 pounds 2 ounces.