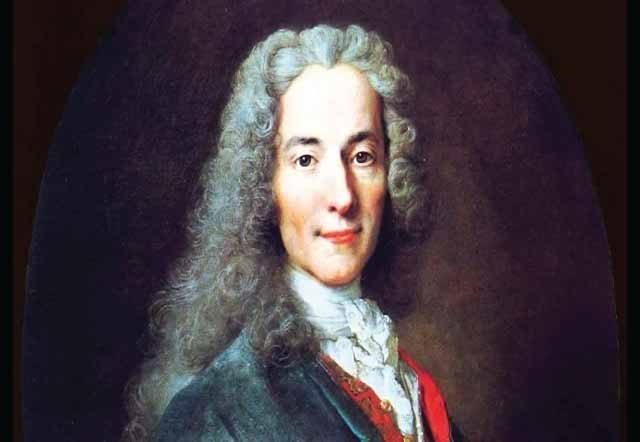 In life it’s so important we know our history lines. This is because it is by most of them we get guided into taking the right step.

As it is been said, “Most histories repeats itself”. So it is important we know them and avoid the negative unknowns hunts us.

1. Europeans hit a peak in average lifespan during the Roman Empire, which declined as the empire declined, which would not be met again until the late 1500s. 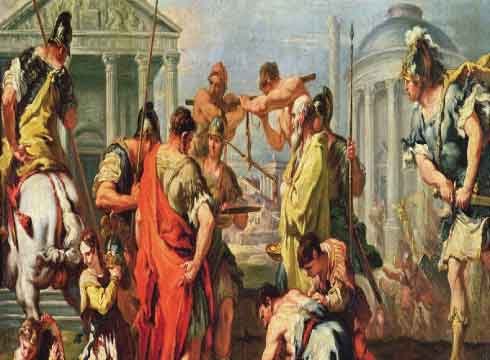 2. Ancient Egyptians had detailed files on the human circulatory system, while people in Europe in the Middle Ages believed blood was contained within the muscles, and that visible veins were “pockets” of blood.

3. From the 5th century onwards Indian armies used to tie men to giant kites to spy on enemy forces. It was stopped when they started fighting against the British.

4. Many European medieval medicinal cures actually had a 50% success rate, which is insanely high for cures almost universally proven to be almost useless, almost entirely due to the placebo effect.