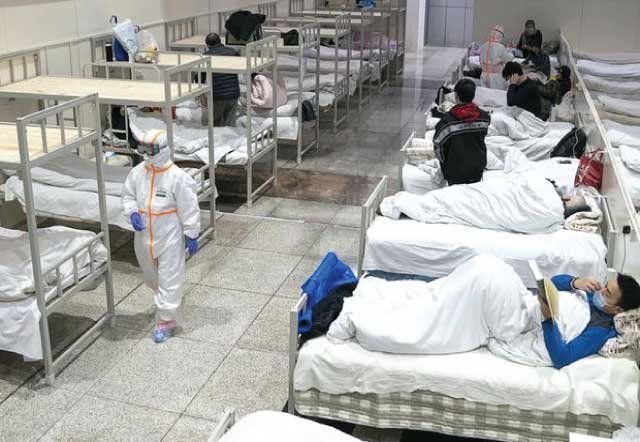 As of August 20, Shou County residents, in the eastern province of Anhui, went to the hospitals in the area with fever, abdominal pain, vomiting and diarrhea, and the first investigations point to infection by Shigella bacteria.

Presently, the majority of those affected are children and the elderly; according to local authorities, 289 of the 493 patients recorded yesterday afternoon were in need of medical care, although the health of most of them has improved and there are no serious cases.

Up to 25 patients have been discharged from the illness to date.

According to a resident of the town of Baoyi, having about 30,000 inhabitants, the contamination of the water gave rise to the recent floods that have affected this area of ​​the Asian country.

In order to avoid more infections, the local authorities agreed to close the Baoyi Water Treatment Plant last Friday and to provide residents with a water supply route from other nearby areas.

In China, problems with water contamination are common and it is not common to drink tap water without, at least, first cooking it.

In 2015, the country launched a plan to end the intense deterioration of its waters to control toxic discharges into the waters, announcing penalties for officials who defaults in this regard and publishing “blacklists” of cities with poorer water quality.

Dysentery is spread by the Shigella bacteria, which is present in the feces of infected people, so that the water that Baoyi residents drank may have come into contact with the sewage from the area due to the floods.

The most common symptoms of this disease are diarrhea, stomach pain, fever, and vomiting, and most people recover after a week of bacterial exposure.