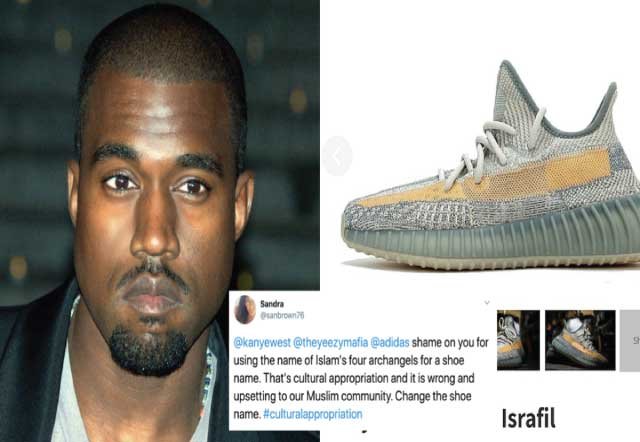 Kanye West has come under fire for “mocking” Islam after naming his new $230 sneaker “the Islamic angels of judgment and death,” reports the Pakistani daily The Nation.

Users of social networks have targeted the former artist and sports company, accusing them of making an “extremely hurtful insult” over the name, which “they must amend.”

The dispute follows allegations of cultural appropriation against Kim Kardashian last year, forcing her to announce that she would change the name of her tight-fitting “kimono” suits just six days after her release.

Kimonos are a long and flowing traditional Japanese robe, worn by women.

Social media users are asking that the names of the shoes be changed immediately, an apology, and that Adidas review how it names the shoes.