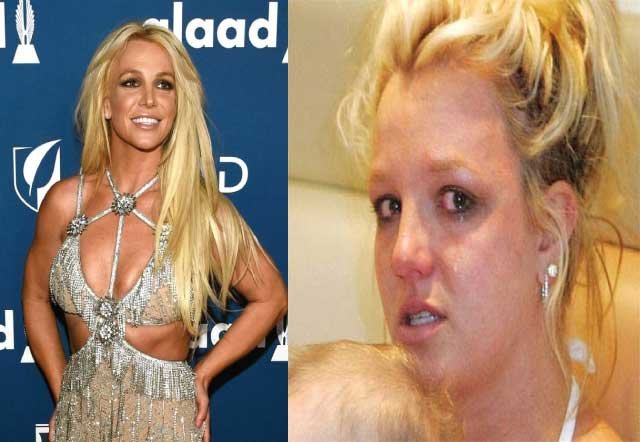 With the free Britney Spears movement hashtag everywhere, Britney’s Father has some words for us all.

“A joke” or, worse, a “conspiracy theory”. This is how Britney Spears’ father describes the liberation movement in favor of his daughter, under his tutelage for 12 years.

We all know that with Britney Spears is under the control of her father, Her true fans have called for an end of Britney’s 12-year conservatorship. Britney fans believe that her father Jamie Spear her management controls her emotionally and financially.

It was in those terms that Jamie Spears, 68, spoke to the New York Post, sharing his exasperation. “People have no idea” he says. It’s up to the court in California to decide what’s best for my daughter.
This is nobody’s business.

We recall that the man was given the task of overseeing the singer in 2008 by the court. This was when she was living through hard times.

Since then, as La Presse has recently pointed out, a petition and a real campaign for the liberation of Britney Spears, supported by a host of celebrities (including Ruby Rose, Miley Cyrus, Paris Hilton, and Ariel Winter), has begun to protest.

So let’s look at the situation

In her father’s words  “I appreciate that passion and wanting what is right, I don’t know what the answer is, but without truth, there will never be the chance for the answer.

“Every human being struggles and falls… it is up to each of us to have understanding, compassion, and empathy.”

Britney was placed on conservatorship in 2008 after her much-publicized breakdown.

Also, we recall, following her divorce from Kevin Federline, with whom she shares her sons Preston and Jayden.

Her father Jamie and Jodi Montgomery who is a temporary conservator have been in charge of managing Britney’s personal affairs for the past twelve years.

Donald Trump announces he will ban TikTok in the United States