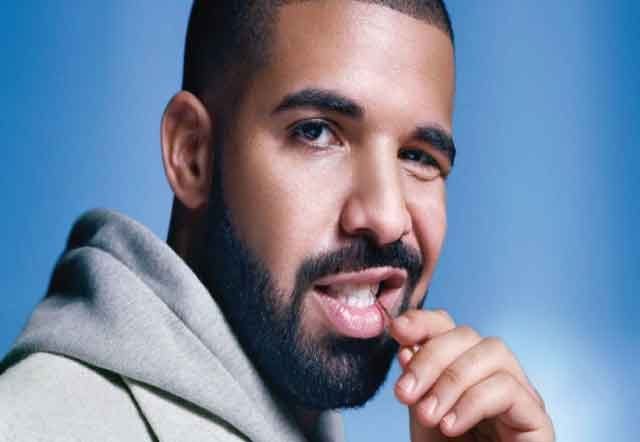 It’s no doubt that  most Celebrities live as if they were on another part of the world, or on some mysterious Hollywood Olympus, and they just can’t be like ordinary people.

Yet there is one thing that puts them firmly on the same level with all of us: when it comes to looking for love, any A-lister may fare as well as the next person, or even worse.

Though some of them resort to matchmakers’ services, it gives them no better guarantee if they are inclined to subversive behaviors in relationships.

However, these are 21 Celebrities You Will Never Want to Date

1. With Khloe Kardashian it means being on reality TV

Khloe Kardashian knows perfectly well on how to bring the whole of her relationship on reality TV.

Through their dating to the hasty marriage and then, it was all on Keeping Up with the Kardashians.

When French Montana came around, history repeated itself, but the rapper pointed out that the series caused their relationship to wilt, and ended up without due payment for his participation. So, it’s either relationship or reality, the two don’t mix.