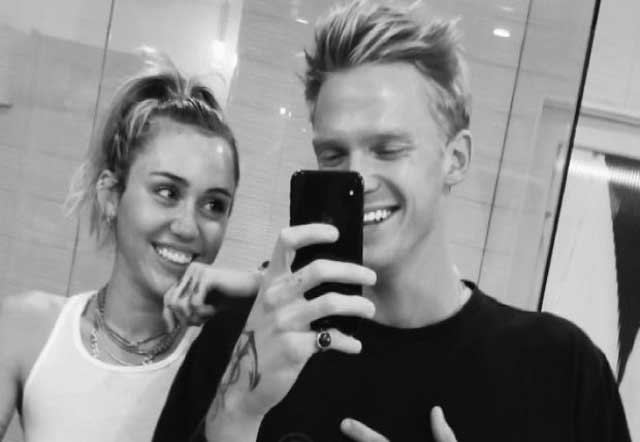 It’s no news that Miley Cyrus ended her relationship with Cody Simpson Australian singer after 10 months of relationship, giving the news herself, making it clear that they are both good friends.

Miley, through Instagram Live, confirmed that her romance with 23-year-old Simpson had ended, with whom she starred in the media romance followed by millions of fans of the singer, and said:

“We are working individually on ourselves, to become in the people we want to be, like everyone else at our age. We are just saying who we want to be in our lives, what we want to do. We have been friends for 10 years and we will continue to be, so don’t turn this into something that it isn’t. “

The singer insists that it was a friendly separation and that everyone will work “on the person they want to be.”

We all believe Miley is cool now, she did reveal one time about her relationship journey concerning who she did it with the first time and at what age.

However, Miley has released her single, ‘Midnight Sky,’ and as a proof of her good relationship with Cody, the singer made this comment: “I am very proud of you. Congratulations to the most important individual in the world.

George Michael’s ex is arrested on charges of criminal Acts