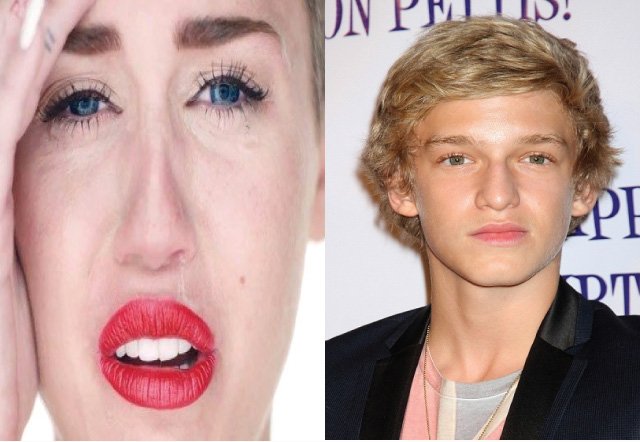 Officially Miley Cyrus and Cody Simpson have broken up. Now here is what happened. The break-up rumors that have plagued Miley and Cody for the past few months have become a reality (or at least that’s what Hollywood’s most credible celebrity source says: TMZ).

The pair had been dating for a little less than a year, and from the very first moment, we knew every step they took through their networks.

Cody came into Miley ‘s life after she had been dating Kaitlynn Carter for a couple of months, and had previously broken up with her ex-husband Liam Hemsworth.

When the two began to connect, their interactions in social networks concentrated on sharing images of each other displaying affection, dancing videos, and ‘tweets’ of love messages.

However, before 2020 came by, there were two occasions in which they had broken up. Since the two were so involved in universe 3.0, they abruptly stopped posting content together, and the fans took the breaks as the tacit announcement of the breakup. But every time the ‘alarm went off,’ one of the two was in charge of settling the debate.  And also upload the ‘post’ to the company.

THE Breakup OF MILEY CYRUS AND CODY SIMPSON

But it’s different this time. According to numerous sources consulted by TMZ, the pair has broken up in recent weeks, although the explanation remains unclear.

The news comes the same day that Miley released her latest ‘single’: ‘Midnight Sky,’ something that, in fact, has distracted attention from what really matters: that Miley has come back with the latest job and is so catchy that you won’t want to listen to any music today.

We ‘re waiting for one of the two (or both) to confirm this break and, in the meantime, we ‘re going to listen to Miley ‘s latest loop song: