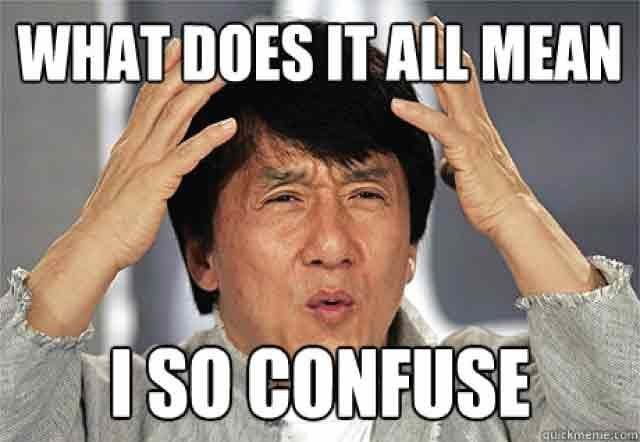 The British are unconventional and slightly strange, occasionally bordering on downright barmy. From chasing cheese down country hills to snorkelling bogs to catch some thrills, the British are as baffling as they are charming.

However we have got 23 Weird things about Britain that confuse the rest of the world.

23. They Eat Pizza With Folk, Literally Everything

The British believes that It might not be instinctive, but using a fork and knife is a totally legitimate way to eat your pizza.

But a vast majority of Americans eat pizza with their hands rather than a knife and fork, and flat-crusted New York-style pizza is preferred to deep dish Chicago-style.