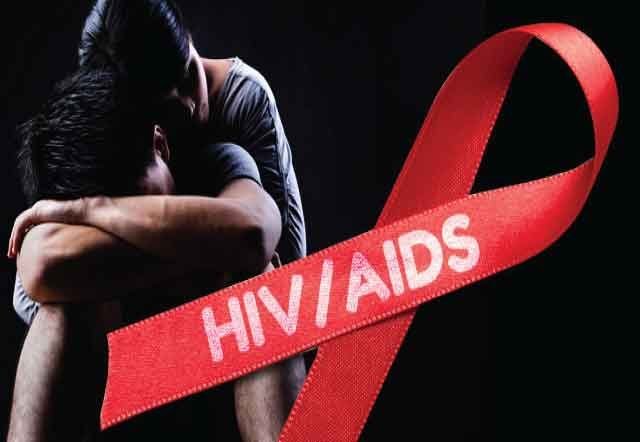 More than 3 decades after the discovery of the HIV virus. Many people are still found in the dark about the realities of living with the disease.

In a 2014 poll, the charity found that only around 1 in 8 people realize you can have a normal lifespan with HIV with treatment.

Here are 9 Misconceptions about HIV/AIDS

9. I can get HIV by being around people who are HIV positive.

Evidence shows that HIV is not spread through touch, tears, sweat, or saliva. You cannot catch HIV by:

You can get HIV from infected blood, semen, vaginal fluid, or mother’s milk.