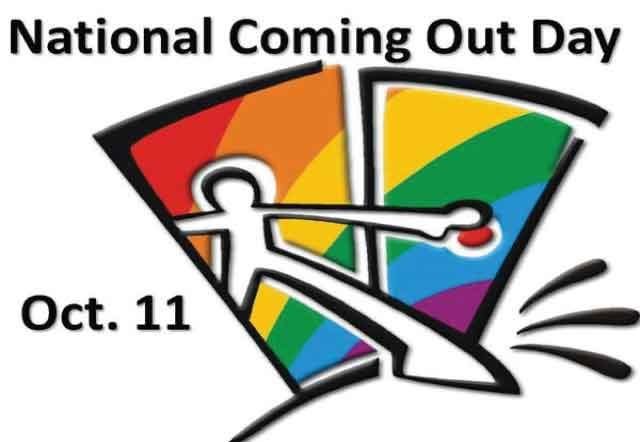 With Lots of awareness popping out  National Coming Out Day (NCOD)  is all about an awareness carried out by LGBT which is usually observed on October 11.

The National Coming Out Day (NCOD)  was founded in the united states in 1988. This was built  up on the idea of feminist and gay liberation spirit of being political. Also,  there are emphasis on the most basic form of activism being coming out to family, friends and colleagues. And living life as an openly lesbian or gay person.

In the year 1998 Robert Eichberg and Jean O’Leary founded National Coming Out Day (NCOD). Howeer,  In 1995  Robert Eichberg  died  of complications from AIDS. Robert Eichberg was a Mexican psychologist  and founder of the personal growth workshop, The Experience. More so, O’Leary was a political leader, long-time activist from New York and an open lesbian. And was  the head of the National Gay Rights Advocates in Los Angeles at that time.

Eichberg and O’Leary and all LGBT activists didn’t want to respond defensively to any anti-LGBT action because they believed it would be predictable. This, however, caused them pursue the cause and found NCOD in order to maintain positivity and celebrate coming out. More so, The date of October 11 was chosen because it is the anniversary of the 1987 National March on Washington for Lesbian and Gay Rights.

A statement issued by Robert Eichberg, in 1993 goes thus:  That Most people posses the thought of not knowing  anyone gay or lesbian, and in fact, everybody does. However,  It is imperative that LGBT come out and let people know who they are and disabuse them of their fears and stereotypes.

Facts to Know About National Coming Out Day (NCOD)

1. In the feminist and gay liberation spirit of the personal being political NCOD was Founded in 1988. The emphasis is that the most basic form of activism is coming out to family, friends and colleagues, and living life as an openly lesbian, gay, bisexual or transgender person.

2. “coming out” means the voluntary self-disclosure of one’s sexual orientation and/or gender identity In LGBT community. 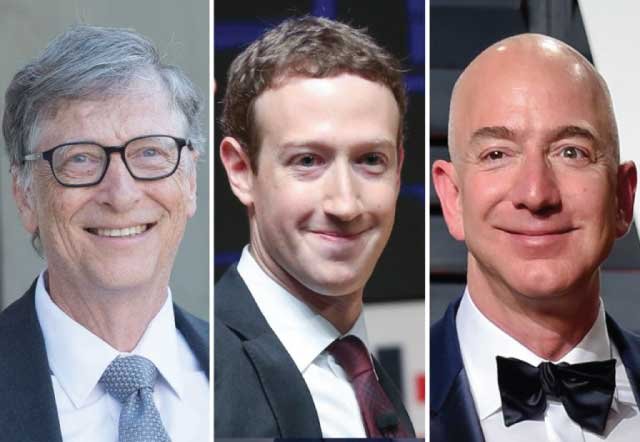 5. NCOD was observed in all 50 states and seven other countries after a media push in 1990.

6. There was massive growth in participation and in 1990 NCOD merged their efforts with the Human Rights Campaign.

12. The first ten years of observances were marked by both private and public people coming out, often in the media, to raise awareness and let the mainstream know that everyone knows at least one person who is lesbian or gay. 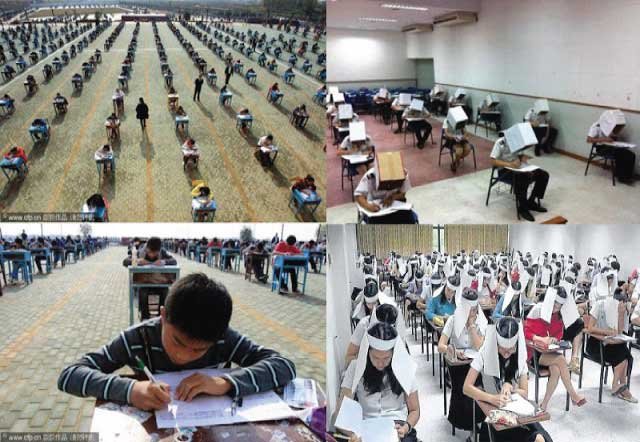 13. When coming out as a lesbian or gay man is now far less risky in most Western countries, In more recent years,  the day became more of a holiday. Participants usually wear pride symbols such as pink triangles and rainbow flags.

14. Furthermore, Switzerland and the United Kingdom also observes and carry out activities of National Coming Out Day (NCOD)  .

15. In the United States, Human Rights Campaign now sponsors National Coming Out Day (NCOD) events. With the coverage auspices of their National Coming Out Project. However, offering resources to LGBT individuals, parents and children, couples, as well as straight friends and relatives, to promote awareness of LGBT families living honest and open lives.

If You Find It Hard to Relax Try Playing Any of...

54 Mind Blowing Fact About The Teeth You Don’t Know