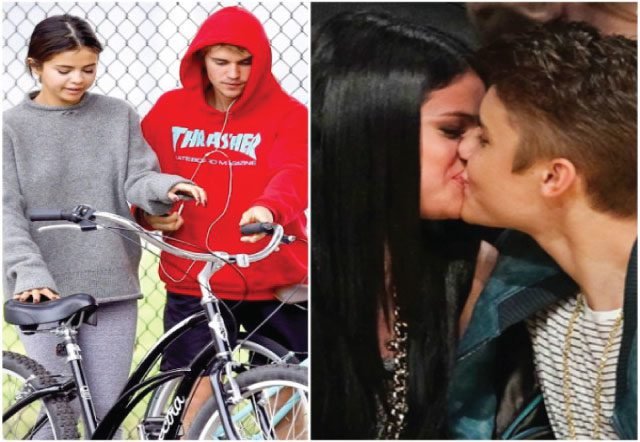 After being spotted on a number of low-key dates late last month, the pair finally took things public earlier this week.

Selena Gomez and Justin Bieber are said to be officially back together.

And now, much to the delight of Jelena fans, it’s been confirmed that they are indeed boyfriend and girlfriend – again.

“Selena and Justin are back together,” an insider told Us Weekly. “Selena and The Weeknd just fizzled and ended amicably – it wasn’t dramatic and it wasn’t about Justin.

“But Selena always had feelings for Justin. Her friends want her to be cautious because she has been in such a good place post-surgery.”