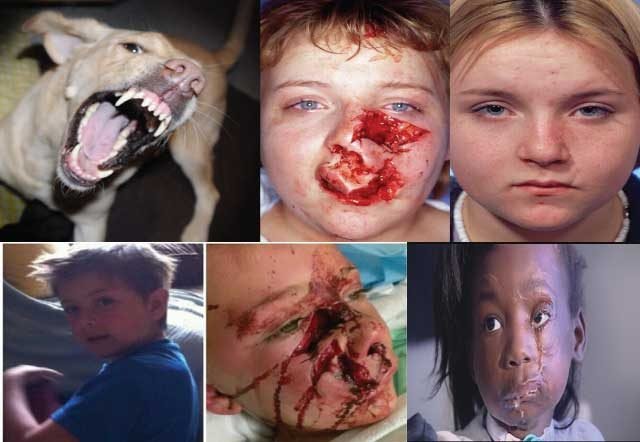 You will agree with me that Dog for real is Man best friend. But, can be man’s worst enemy if it’s behaviors is misunderstood.

Lately, there are horrifying stories about dog mauling or killing a child; most of which lately have been infants and toddlers.

No one wins in these instances.  Dogs are euthanized.  Children have died or have been scarred for life and the parents are left to mourn in the aftermath.

Most of these instances have been family dog related attacks.

In as much as these content may break your heart about dogs. it doesn’t mean dogs are bad anyway, but I feel obligated to help new parents, grandparents and dog owners alike know how to keep everyone as safe as possible when it comes to dogs.

These are my 5 most important tips when it comes to kids and dogs.

5. Avoid the Act of Placing Blame

In cases where something goes wrong between dogs and children, Dog owners and animal advocates will blame the parents or the children.

This is easier for them than blaming the dog.  It had to be the parents fault or the child’s fault!  But who hasn’t lost track of their baby for a moment? It is easy for us dog owners or parents to sit back and place blame when we read a story like this, but blame keeps us from putting ourselves in the shoes of the parents or dog owners; and that is exactly what we need to do to keep this from happening again.

Parents will blame the animal.  It must have been aggressive or shown aggressive signs previously.

And everyone will be quite certain they would have been able to see the warning signs before the tragedy occurred.

Blame really does no one any good.