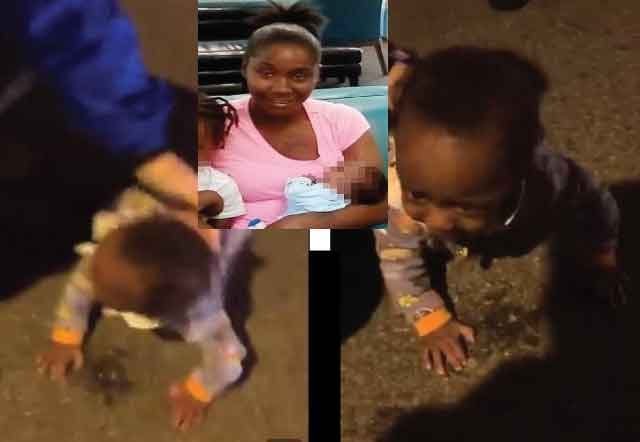 Video posted to Facebook, and viewed more than 2.2 million times, showed the infant squirming on his stomach in the middle of Bleecker Street alone on Friday night. Several strangers were attending to the baby and attempting to call 911.

Towards the end of the video, a woman is heard running up to the crowd that had assembled and yelling: ‘That’s my baby! Oh my god!’

Watch Video In Next Page!