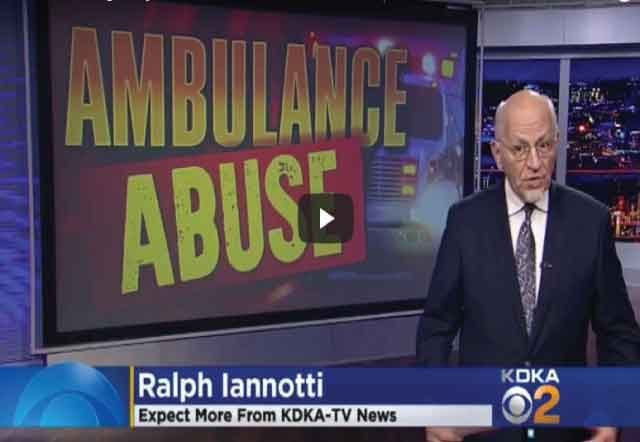 A woman is seriously facing a hefty fine after police say she faked a pregnancy and being ill to get a ride to a Westmoreland County hospital, which is in her hometown.

More so, Leann Armstrong told police she called an ambulance service after being stranded outside overnight in Latrobe.

“The next morning, she just called an ambulance and said she was having difficulty with a pregnancy,” Greensburg Police Capt. Robert Stafford said. The ambulance drove the 25-year-old woman and a male companion to a county hospital in Greensburg.

Watch Video Below In Next Page!

These 16 Things Will Shock You and they Only Happen In...